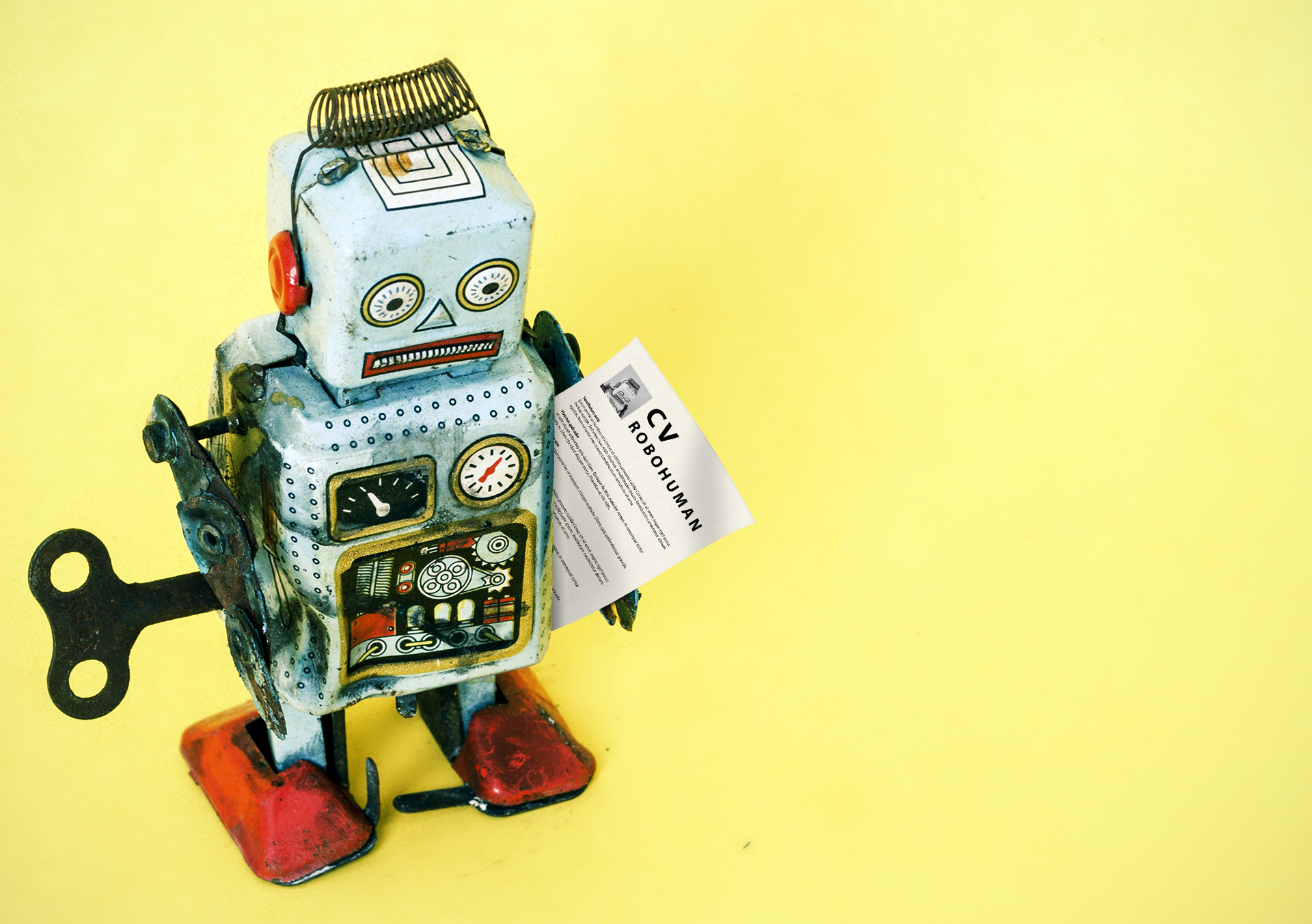 – “I can’t get that job…”
– “Why?”
– “I don’t have enough experience”
– “Okay… but do you want to work for this company?”
– “Yes, I really like them, but besides my summer internship and my unfinished degree, I have nothing to put on my resume, in order to get some attention… I don’t even know where to start…”

Back in 2013 I was still in university and this was a typical conversation between me and some of my friends. It was strange for me because most of them were smart and talented people. They were not the best students, but they were passionate and open-minded. Guiding exchange students or establishing charity organizations were part of their daily activities.

Even with so much experience and knowledge gained through different activities, traveling or reading books, they were STILL struggling with getting a job they really wanted, simply because they couldn’t sell themselves. So, they either started working for mediocre companies or postponed their job search till they could get more experience. All of them were facing the all-too-common problem in today’s world – applying for a job after job, with no success. They were wasting their talent.. and it wasn’t fair. 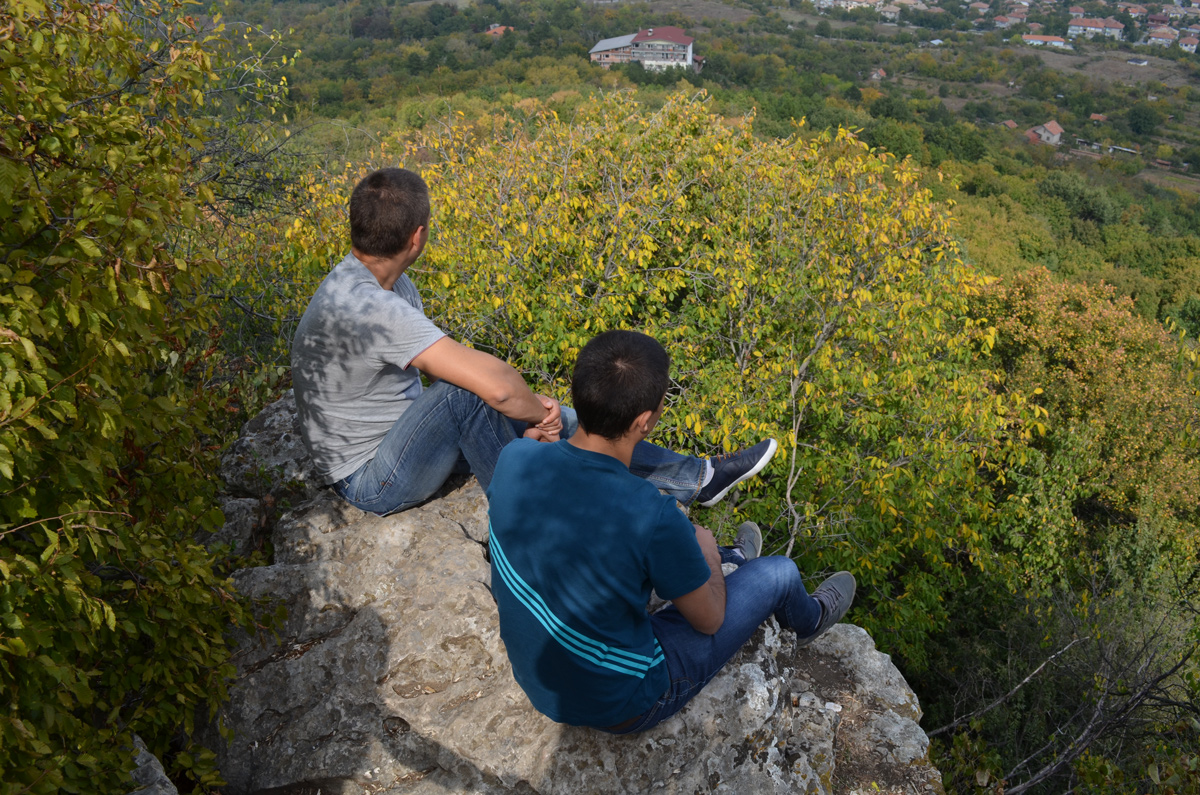 Looking for our third co-founder – Mitko 🙂

At that time, George and I were actively involved in the biggest entrepreneurship organisation in South Europe while Dimitar was working as a developer. Luckily we were working in the same coworking space, so it didn’t take long to cross paths. We were young (Well, younger :)), so we’d experienced the above-mentioned problems first-hand. Plus, most of our friends were on the same stage – completely wasting their talent. The moment we decided that we had to somehow help them, the idea of Enhancv was born.

Our solution to the problem was to create a new resume format – something with a better design, easy to use, and able to represent the person behind it better. Those days, both of us were still working full time, but the only thing we wanted was to focus on our dream full-time.

After some serious preparation, we were accepted in the Eleven family on the 22nd of April 2014. Before we’d even realized what, exactly, was happening, our quest had started. 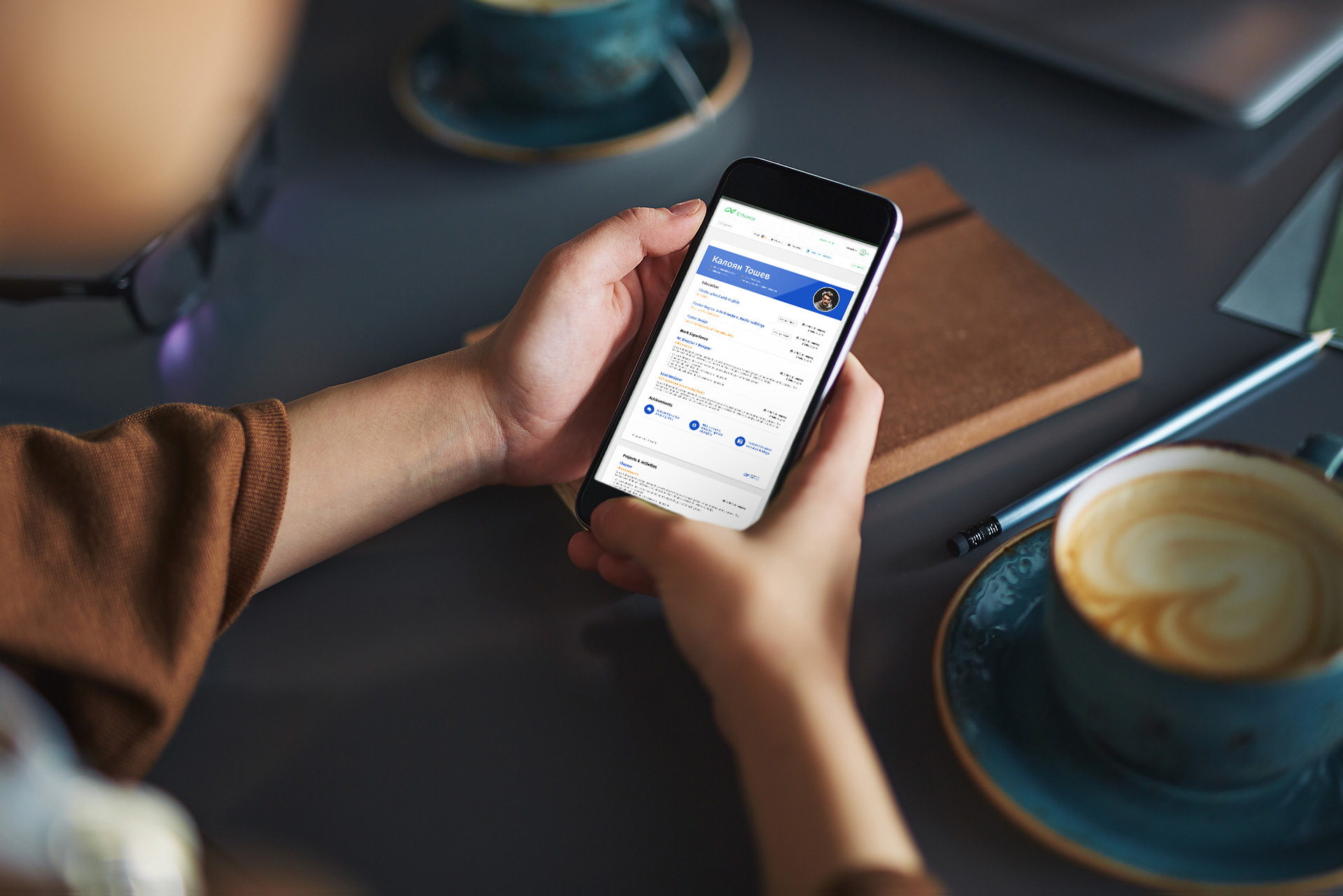 In the beginning, we wanted to find out why the current job-seeking industry was inefficient. We scrutinized the job application process to the tiniest details, and came to the conclusion that a well-made resume is the most important part of job-search. Mid-range companies tend to receive an average of 1000+ resumes per position, and only 1% of the applicants are invited for the interview. Thus, a good resume can be the difference between the “Dream Job” and a “Plan D.”

Moreover one of the most underdeveloped skills, especially in young people, is the ability to sell themselves. While selling yourself is hard to begin with, selling your resume can be twice as hard. In most cases, the reason a job-seeker would get rejected is because of the bad impression left from their resume.

Well, we told ourselves, let’s start off with making well-designed, beautiful resumes for our first customers and see where it goes from there. We had outstanding success with the resumes – but, as evident from the feedback from our initial customers, it turned out that the real value of our product wasn’t the design & structure. What actually helped our customers was the personal coaching on writing the resumes. So, we changed our direction, and in less than 2 months, we launched our first automated product. It aimed at being an autonomous platform, with the user learning about resume creation on-the-go through in-built tips. In the end, the customer could download a printable resume with the design of their choice. The results from the resumes were staggering: after conducting interviews on the success rates of our users, it turned out that over 50% got at least three interview invitations.

Eight months later, there were 20 000 people who’d created their resume on Enhancv. Despite the fact that most of the feedback we received was positive, we knew that what we’d created was just a faster horse, not a car. Our product wasn’t completely changing how people described themselves when applying for a job. Yes, it was a nice prototype giving applicants some tips on how to express themselves better using predefined algorithms that detect basic mistakes in the resumes. Regardless, looking at some of our resumes we couldn’t say – “This resume accurately reflects the real person behind it!”.
The typical reaction was – “Wow! What a great-looking resume”. Good, but not good enough. From this point on, we knew what, exactly, we had to do. We just needed time.

Summer of 2015. Power Week. Fresh air and fresh food. Designing and coding. A bit of marketing too. Autumn.

After months of hard work and iterations, we did it. At the end of November we launched a full-fledged product. We still had hundreds of things to do here and there, but now we could observe the way our customers interacted with the product. And the results were a whole different story – now, I can say with confidence that Enhancv is the best platform for creating the most accurate resumes.

In less than a month, over 2,000 people had crafted their resumes with Enhancv. Most of them spent more than half an hour on the platform and produced resumes which got them interviewed at companies such as Facebook, Microsoft and Uber.

What’s the most important, however, is that we changed the traditional resume format. Until that time, a resume was just a black and white piece of paper, filled with experience, education, and skills. It was full of responsibilities, dates, and a lot of other useless information.

Ours, on the other hand, focuses more on the individual. In addition to the usual work experience & education, our resumes speak volumes about the applicant as a person, not as a robot. Sections such as Strengths, Passions, and so on allow for more realistic representation of the jobseeker. The Enhancer also helps with every step of the resume creation process through tips & tricks, making it marginally easier for people to create the perfect resume. The feedback from companies was pretty positive too, advising their applicants to apply with Enhancv.

Now, we are focusing on automating the entire process of resume critique, as well as algorithmic resume-job tailoring. Albeit a bit late, the resume-crafting industry is finally in the 21st century, marking the end of days for the old, clunky antique resume builders.

Looking back, there is one main reason why we have managed to come so far:

The Enhancv team, or, as we like to call ourselves, “семейство Енхенсиви” (or, The Enhancv Family). Each and every new hire we’ve made turned out to be a priceless asset. And I’m not even talking about their skill-set, which is top-class.

The best thing about Enhancv aren’t the Monday breakfasts, or the Friday drinks, not even the yearly company getaways. It’s not even the company mission – something we’re working on every single day.

What makes me come to work every day is that we’re a company of friends, a close-knit family if you will, and as a founder, there’s nothing I could be more proud of 🙂

During the last two years, we’ve had some exceptional moments. But of course, as with every startup, there were ups and downs. We’ve had the most annoying bugs on our platform, and at time, we’d get so overwhelmed that we would be too late in communicating with our users, the people for whom we’re even building the platform.

Despite all that, most of our community stayed positive and supported us through and through. Since day one, we’d use a real-time customer support platform – Intercom. Every time I doubt myself, I open up Intercom and read what our customers have to say, which brings my faith right back up.

So, as a conclusion, I would like to thank each and every one of you! If it weren’t for you guys, this article wouldn’t have existed to begin with!

P.S To celebrate our 2nd birthday, we made this infographic to illustrate our wins and achievements 🙂