Seven years ago I joined one of the first entrepreneurship organisations here in Bulgaria. One of my first tasks was to conduct a small research on what Bulgarians understand when they hear the word “entrepreneur”. I was really stunned to see that the average Bulgarian was thinking entrepreneurs are the people who construct huge buildings.

Fortunately, things started to change thanks to several significant events that got our capital Sofia listed as one of the top 10 cities to launch a startup. Eleven, a local early stage venture fund was ranked #3 most active VC in Europe in 2015. Launchub, the other local venture fund has recently closed another 18M EUR round of funding. Together they have invested in more than 200 startups for the past 3 years. Dronamics, one of the newborn ventures, won the Pioneers Festival. Last, but not least, the Bulgarian IT company Telerik got acquired by Progress Software for $262.5M, leading to the biggest industry exit in Central and Eastern Europe.

The foundations of a working startup environment are already laid, but this environment is still much closer to the Wild West rather than Silicon Valley. I’m following the development of the local startup community both as part of the community and as a founder of Enhancv – a startup we launched 3 years ago. Here are 8 lessons I learned as a junior entrepreneur in our nascent ecosystem.

With the birth of entrepreneurship here in Sofia, there were a lot of startup events prompting you to start your own company. They paint a pretty picture: ‘’You are going to develop your own ideas’’, “You will be your own boss’’, ‘’You will lead a team and define its culture’’, etc. I bet it sounds like loads of fun. Well… it’s not. And if for some reason it is, there surely is a problem either in you or in your company. I can’t be convinced that facing all kinds of problems every single day, hearing “No” 10 times per week when you are fundraising, contacting media or even presenting your idea for the whole team to challenge, is somewhat near ‘’fun’’.

However, in a startup, there’s nothing you can’t control, except for bad luck and bad weather. But here lies the biggest challenge – being able to rise above and enjoy the good things in life and business, even when sometimes you want to quit them all. It’s one of your most crucial responsibilities as a founder. Feeling blue is normal, but showing it in front of others is something you cannot afford. You’ll make it harder for your team to follow you and harder for your investors to say “Yes”. You should also not forget that building a startup is a long journey and you learn a lot on the way. Not many people have the opportunity to take such a journey and you should do your best to enjoy it, no matter how hard it is.

2. There is no finish line

I believe that people should work super hard in order to get things done, but there are moments when you have to slow down or completely switch off. So, when is everything going to stop? When would the so-called tipping point come around and make everything easier and better?

Well, in real life and especially in a startup, there is rarely a “tipping point”. I always thought that the usual startup journey would last for a couple of years. This is a wrong and short-sided opinion and it took me a while to realize it.

Look at Zuckerberg, Musk or Page – do you think they were calculating how much time they would need to make their ideas come to life? Or that they’re not facing any new tremendous problems a decade after they’ve launched their products?

Do yourself a favor – think of your startup as a lifelong race with no finish line.
Anything worth doing takes a lot of time. Probably a lifetime.

3. Press the gas pedal harder after a victory, not after a failure 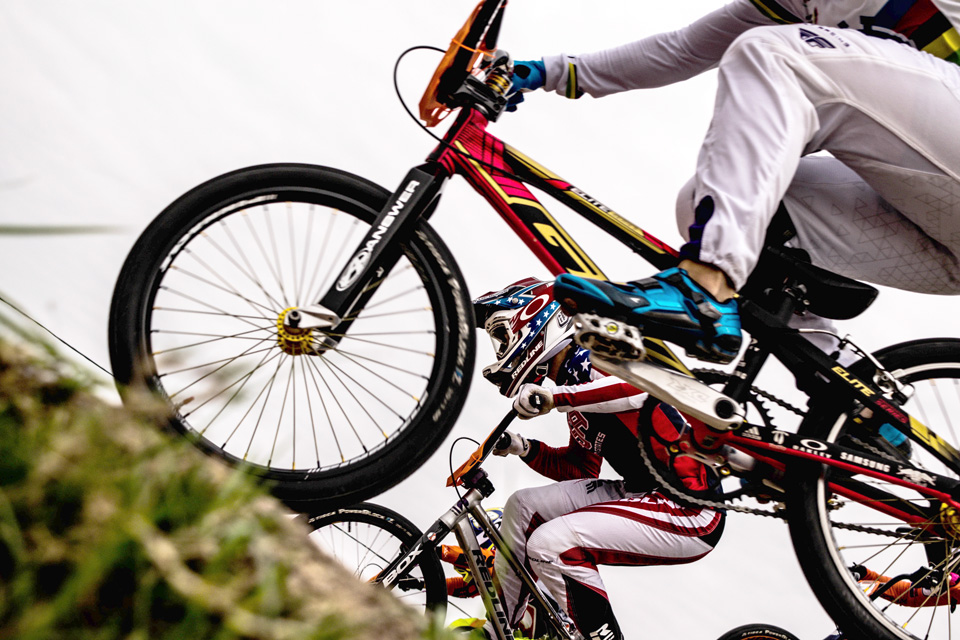 We all know who Elon Musk is – probably the smartest and most successful person living on Earth right now. Personally, I think that he has reached such a level not only because he didn’t give up despite the million hard situations he had to deal with.

The thing he has more than others is hunger. He didn’t stop when they sold PayPal. Rather he invested his time into creating the first electric car and sending rockets to Mars. He already was a successful person, but for him, it was simply not enough.

At the beginning of our journey, I found that we felt somewhat satisfied when we achieved something big. In fact, this motivated us to do even more. Be proud of what you’ve achieved, but working on the next big thing right away should be your game. Don’t settle and don’t please your hunger – it’s one of your strongest weapons.

4. Everything is everyone’s responsibility 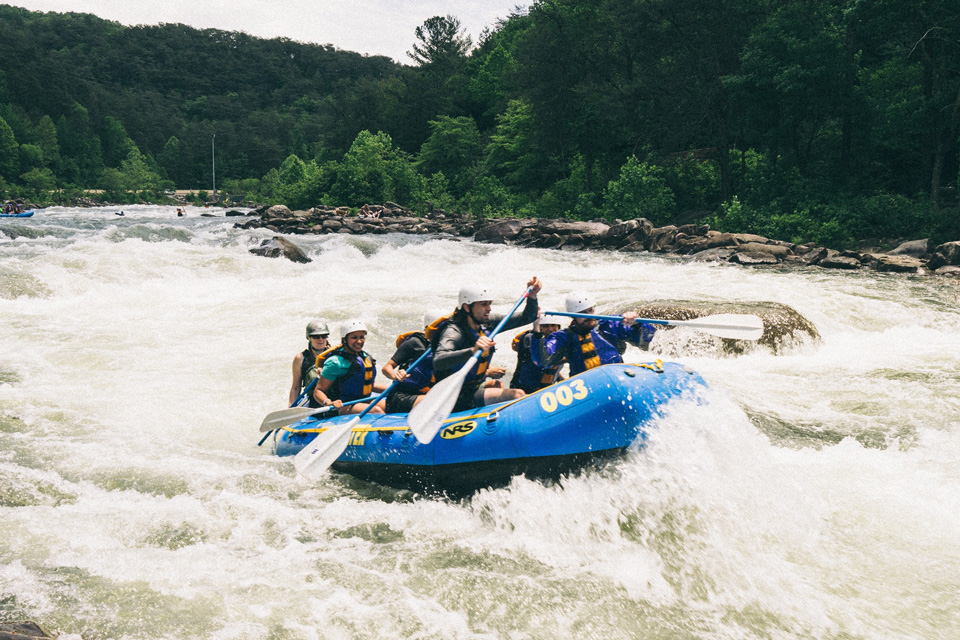 My theory is that building a great company is not only about getting your things done, it’s about getting your hands dirty. In a startup, it’s vital to keep everyone on the frontline of the battlefield – as near as possible to all customers, actions, dangers, and enjoyments.

The closer you keep your team to everything that’s going on, the more they understand the impact and responsibility of their actions. Give major tasks to the younger people too, encourage devs to do marketing and the other way around. Try not to establish the kind of culture that makes your team members do only what’s their responsibility or what they have a university degree for and you will be amazed by the results.

5. Fear and ego are a junior entrepreneurs’ biggest enemies

Amaryllis Fox, a former CIA agent, points out the biggest lesson that her work has taught her after 10 years undercover:

“Everybody believes they are the good guy.”

It’s almost the same case in entrepreneurship. We, as founders, keep saying that we are doing something great, something that helps a lot of people, that we are on the right track, the next funding round is coming and essentially we are the heroes on this planet.

The problem here is that entrepreneurs usually have a huge ego, which might help in specific cases, but for me, it’s the number one reason we fail. Most of the times we are so delusional about our idea, that we are full of self-belief and this blocks us from listening to our friends, investors or customers. You should remain a ‘student’ and learn every single day even 10 years after you’ve launched your product. You should be less, say less and not let the ego overcome you.

The other thing that could destroy the early entrepreneurial life is fear. The fear of a potential failure, the fear of losing the trust of the team, the fear of what others might think of you, the fear of not closing that important deal… and that’s normal. But it could negatively reflect on your team, investors, community, even on your personal life and relationships. Fear makes us nervous and reveals the worst side of us. Be ready to show courage and endure danger without ego.

6. Not the community, but friends and family are the ones who are going to help you build your startup 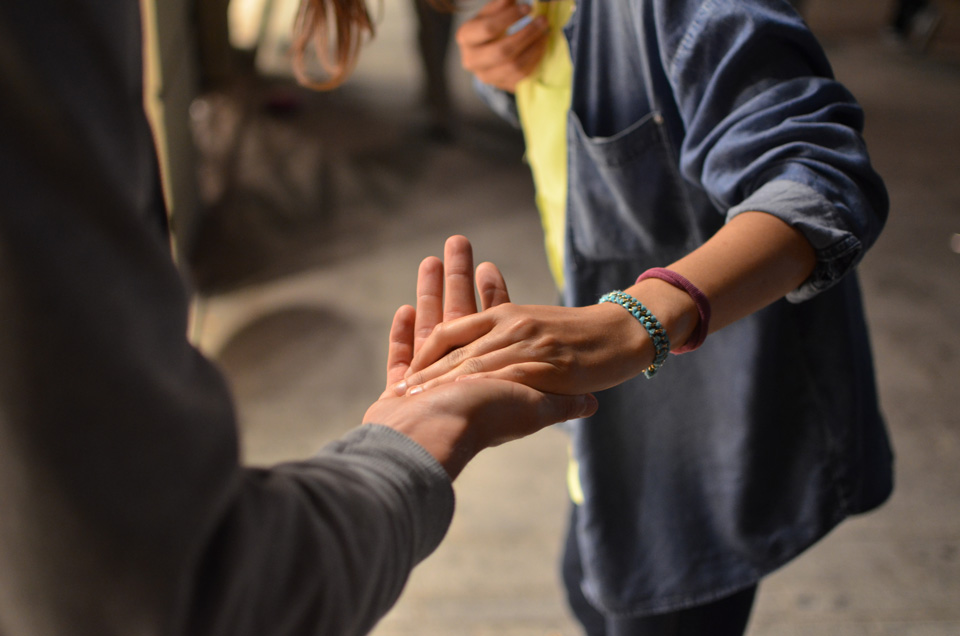 Many entrepreneurs think that a startup’s success is defined by a number of users, revenue or fundings it has. At the beginning, my thoughts were the same and there were times when I forgot about all the support my friends and family have provided. They’ve put their problems on the side in order to help resolve mine or have just encouraged me and the team after a bad day. They’ve used their connections to make us known. They’ve spent their valuable time reviewing our financials, operations or marketing strategy all for free just because it’s us. They’ve never refused to help us – from funding our financial gaps to just sharing something on Facebook. If I had to list all the names of people who’ve helped us, I’d probably need a whole new post.

So my advice is, don’t try to build a community. You already have one, just look around. These people are your most important and valuable asset.

7. The only startup bubble is your own bubble

Lately, many people started suggesting that the next startup bubble is growing and even worse – that most of the local startups exist only because of this bubble.

In my opinion, it’s a very big overstatement. Yes, many startups, which probably wouldn’t exist in Silicon Valley, were born here only because the European Union has decided to develop and fund the entrepreneurship ecosystem. And that’s not necessarily a bad thing. The founders and their whole teams are learning a lot, and even if their companies fail, they’d still bring lots of knowledge to their next job or entrepreneurial endeavor.

On the other hand, the whole buzz around startups isn’t very healthy. I’ve met founders who are talking and thinking only about their companies, and this locks them in an even smaller bubble that they have created in their minds. Running a startup doesn’t mean you have to be in your office 24/7 or that you should go to every entrepreneurship event in your city. You need to move, go out, spend time with your family, friends and yourself. There are more important things in life than your startup, aren’t there?

8. Life is extremely short and you won’t get many chances 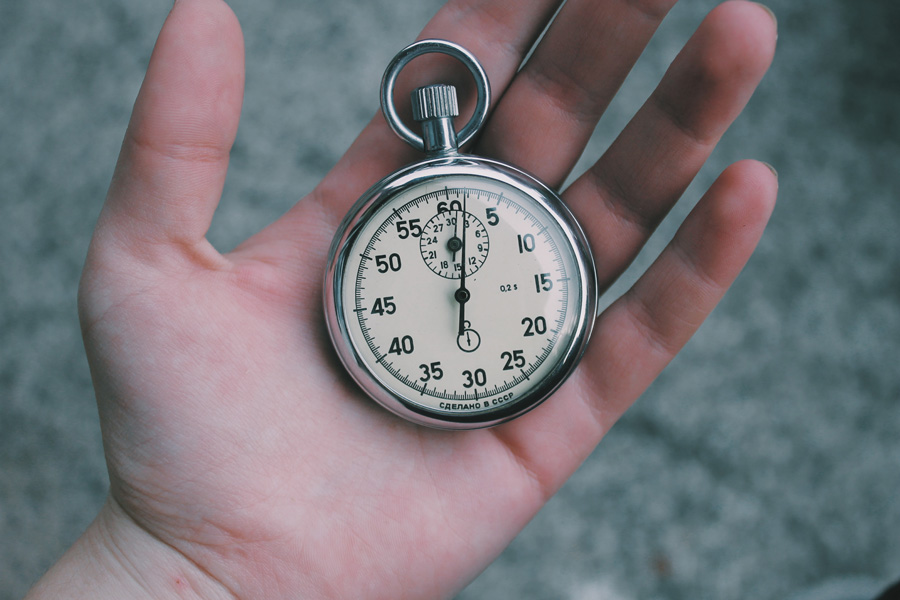 Life is short. We all pretend that we know it, but few of us are really aware of it. Three years ago when we founded Enhancv I was thinking like a typical Generation Y kid. I was assuming that even if we fail, I will learn a lot and that will help me with my next endeavors, especially in Bulgaria, where very few people have startup experience in their pocket.

The truth is that our time is now and now only. Second chances in life come rarely so don’t just wait around for them. Everyone in the startup world says that you learn a lot if you fail, but I’ll assure you that you’ll learn much more if you succeed.

In the end of the day, I think we need a couple of more exciting and successful startups. Telerik still remains the only major example, but the entrepreneurship community in Bulgaria has all the elements it needs to make us a business hot-spot.